“People jacked in so they could hustle. Put the trodes on and they were out there, all the data in the world stacked up like one big neon city, so you could cruise around and have a kind of grip on it, visually anyway, because if you didn’t it was too complicated, trying to nd your way to a particular piece of data you needed.” - William Gibson, Mona Lisa Overdrive

Described by Gibson as a "space that wasn't space," a "nonplace," and a space in which "there are no shadows" the virtual world continues to al- lude and fascinate weary travellers. Throughout my life I have engaged in, founded and abandoned countless digital spaces. Communities of users and their creations that have now been lost to time. While I continue to mourn these losses I have found solace in traveling to online spaces that we can still explore. Focusing on the utopian online virtual worlds of the late 90s, we can view relics of an internet much less cynical than it is now. How is it that places like ‘Active Worlds’ and ‘Second Life’ can still feel like the future even in their mostly empty states?

‘Active Worlds’ is a social virtual world created in June 1995. An antidote to a cruel and alienating IRL. Sandbox for your wild architectural dreams. The textures and models have remained relatively unchanged since these early days. Improvements have been additions not replacements. There still how- ever exists a sense of decay, broken links, materials lost to dead servers, error messages. Abandoned spaces once filled with virtual bodies. How did all this stuff get here in the first place? “The creations of hundreds of thousands of players spread throughout hundreds of different worlds covering an unimaginably large area”. You naturally ask the question, where are they now?

Without serious digging all we can do is enjoy their art, their creations; castles made for a high school crush, huge landmasses and temples in the sky, rooms dedicated to a parakeet, a graveyard for users who have passed. Cyberspace is often seen as cold and unforgiving, not a world without shadows but without soul. However what has struck me the most since starting my travels around AlphaWorld (from GZ to SWCity, through the teleport maze to Psytek’s lair) is the humanity of it all, the relics of a utopia we nearly had.

I continue to preserve and archive my experiences. To learn from these creations and the community of thousands who built them. 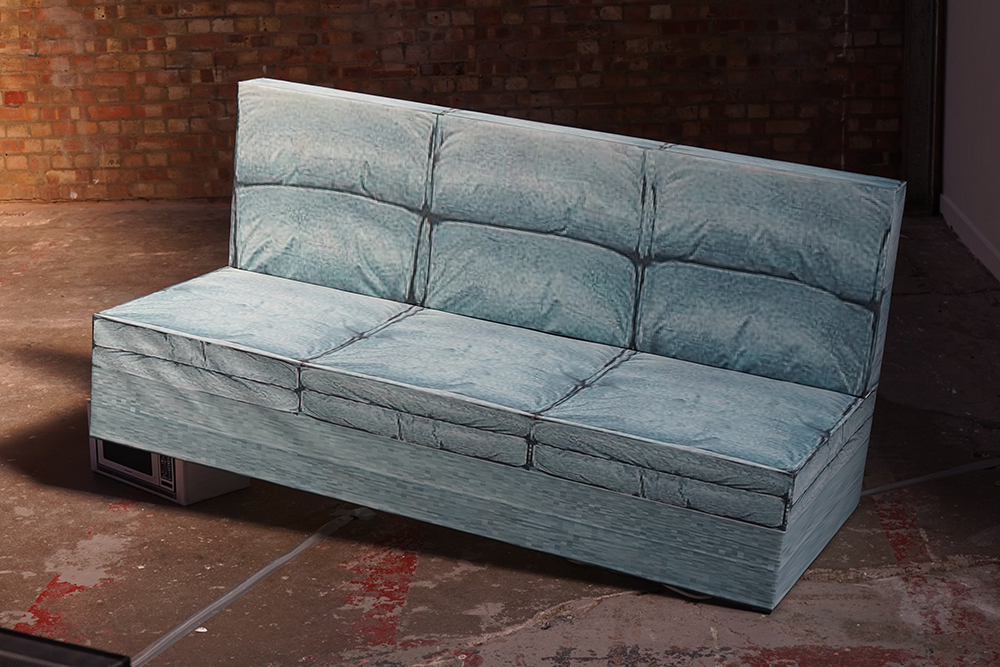 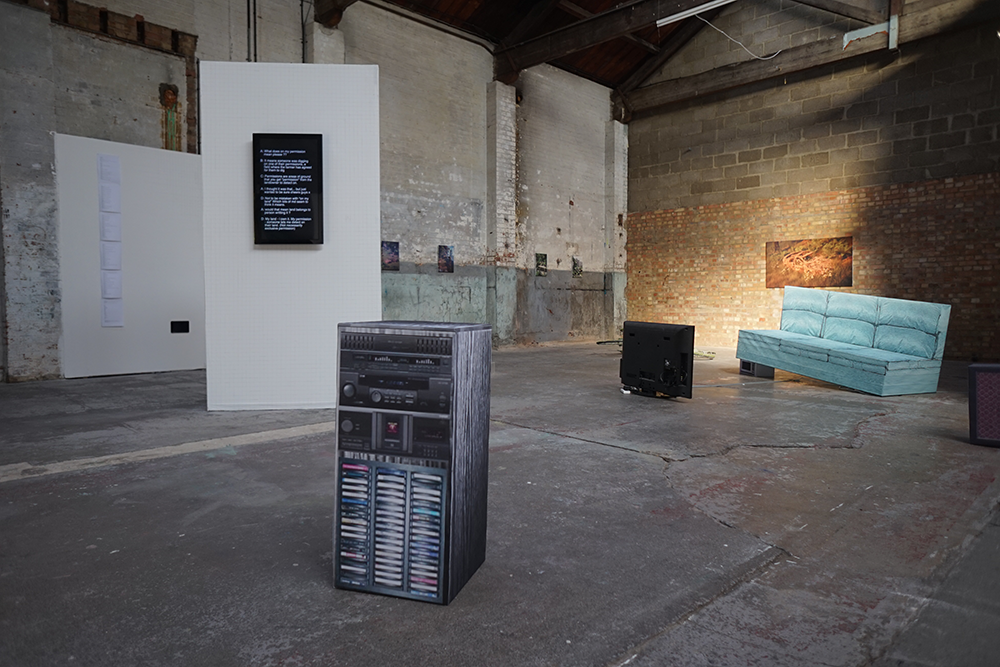 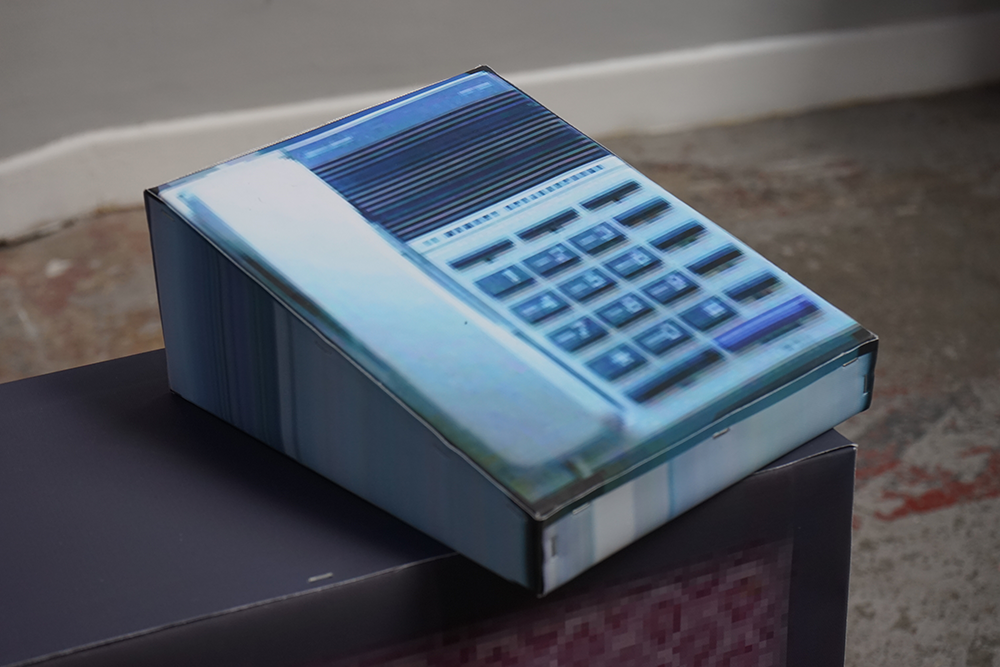 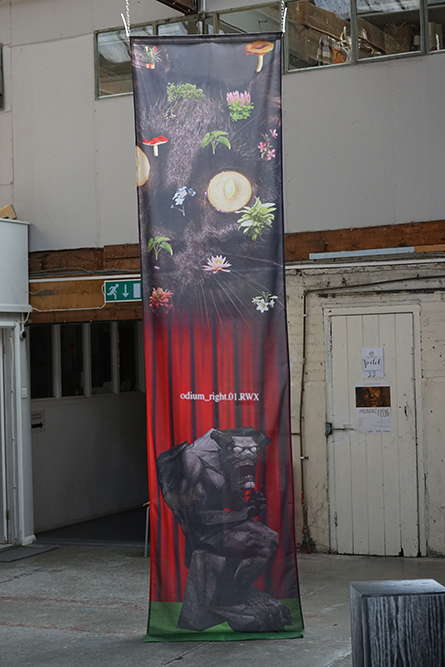 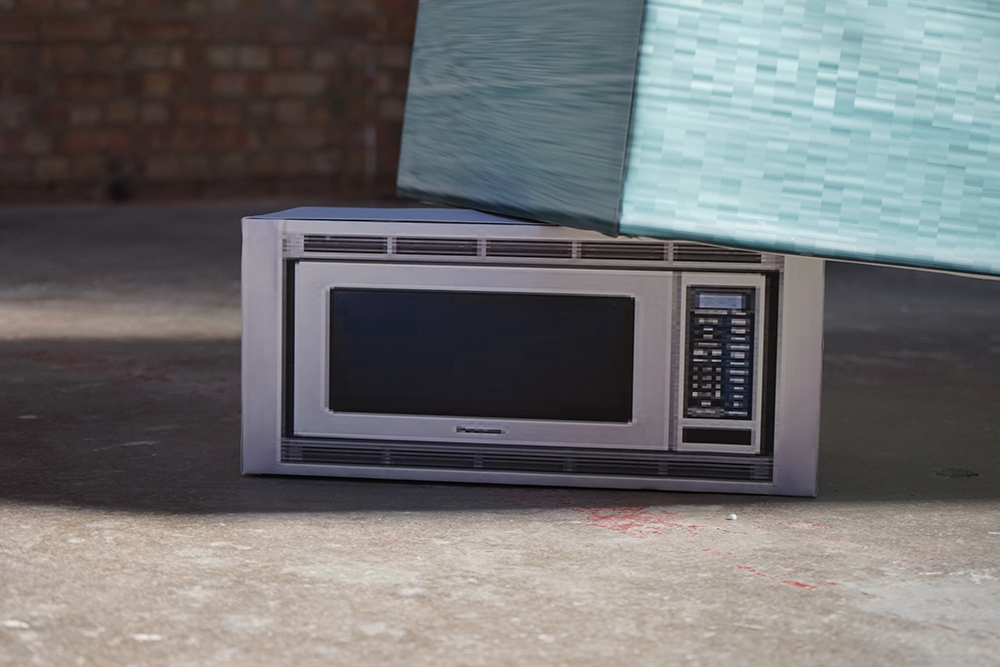 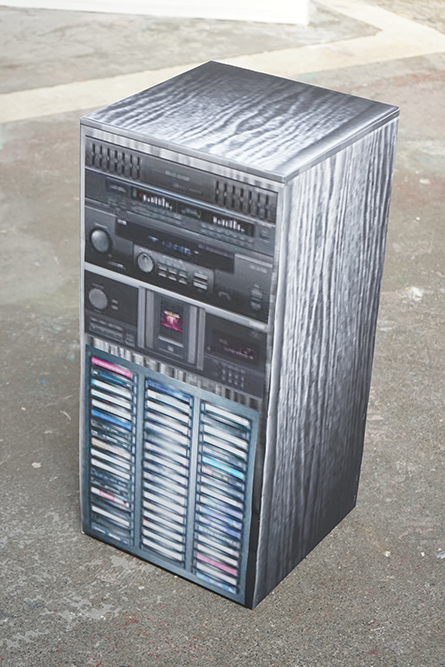 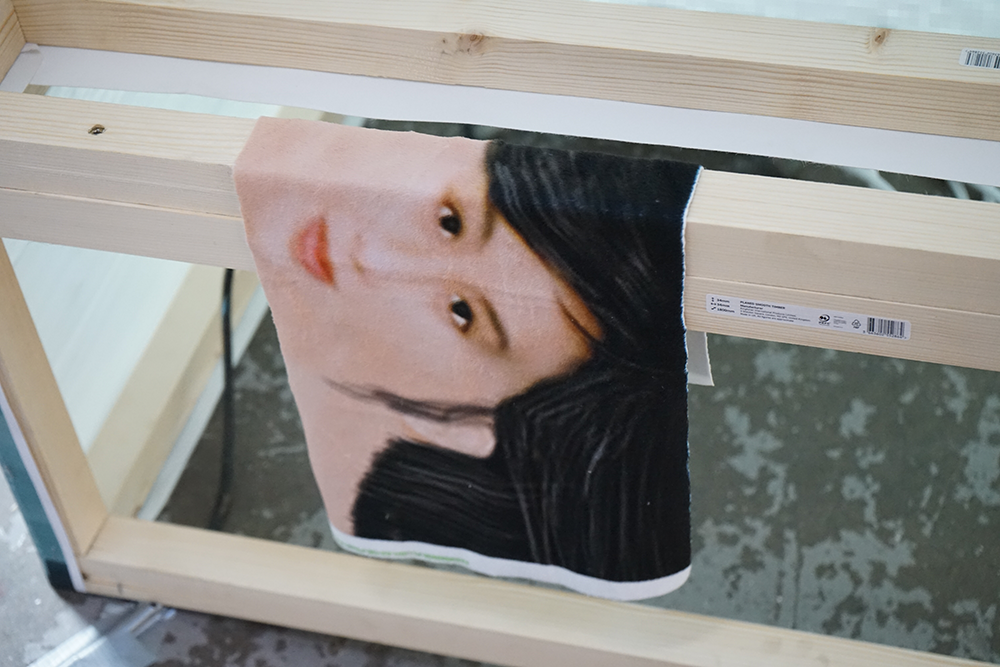 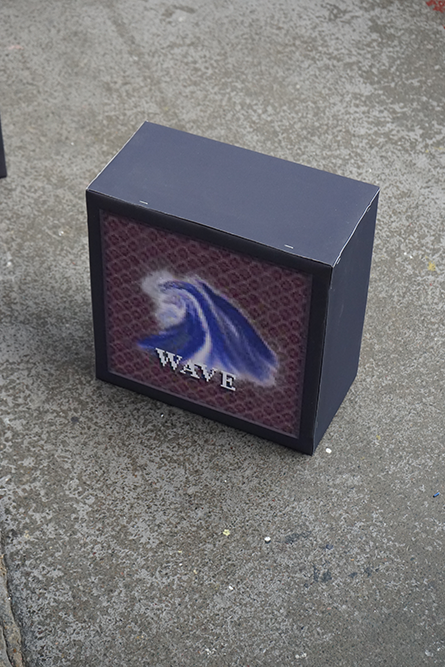