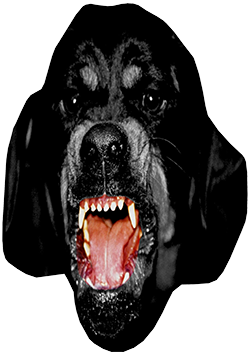 Going Away.tv LIVE - The Retreat, is Going Away.tv’s Embassy for this year’s Wrong Biennale, featuring a curated selection of works and a live-streamed performance night.

Functioning as a IRL version of the online television station, arebyte Gallery will become both a public access TV studio and wellness retreat. Viewers are invited to become the audience for this one off special broadcast, a live-streamed variety show set in the world of Going Away.tv. Hosted by Marc Blazel (with sidekicks) the show is inspired by public access TV, late night talk shows and self help VHS tapes. With a mix of music, comedy, performance and live visuals from the Going Away.tv archive.

Alongside the studio and live broadcast, the pop up ‘wellness retreat’ will be a space to unwind and explore video based meditation with different stations of artist’s films acting as visual spa treatments, aiming to heal overwhelmed 21st century minds. 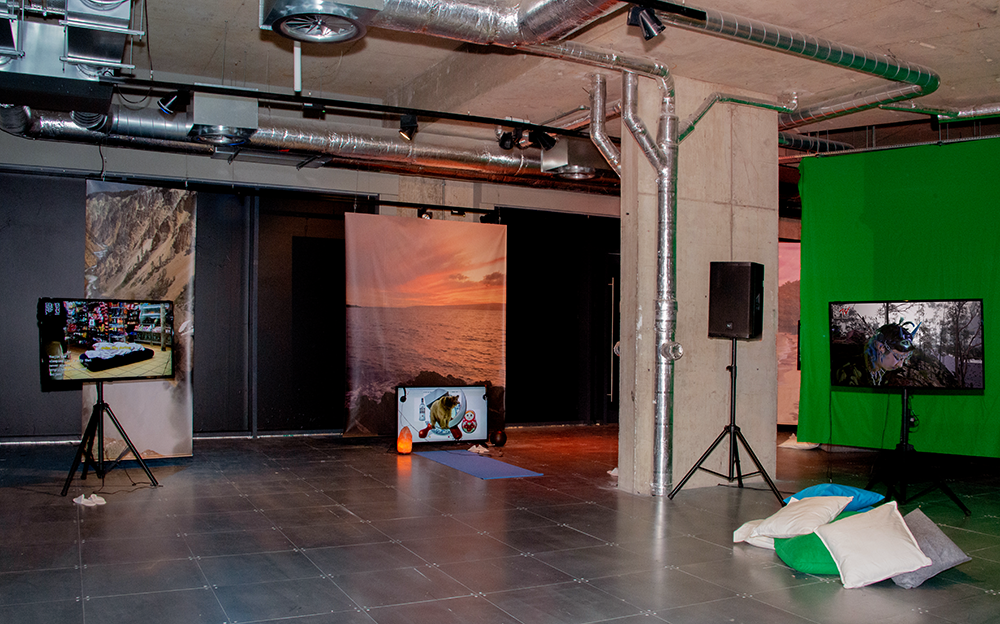 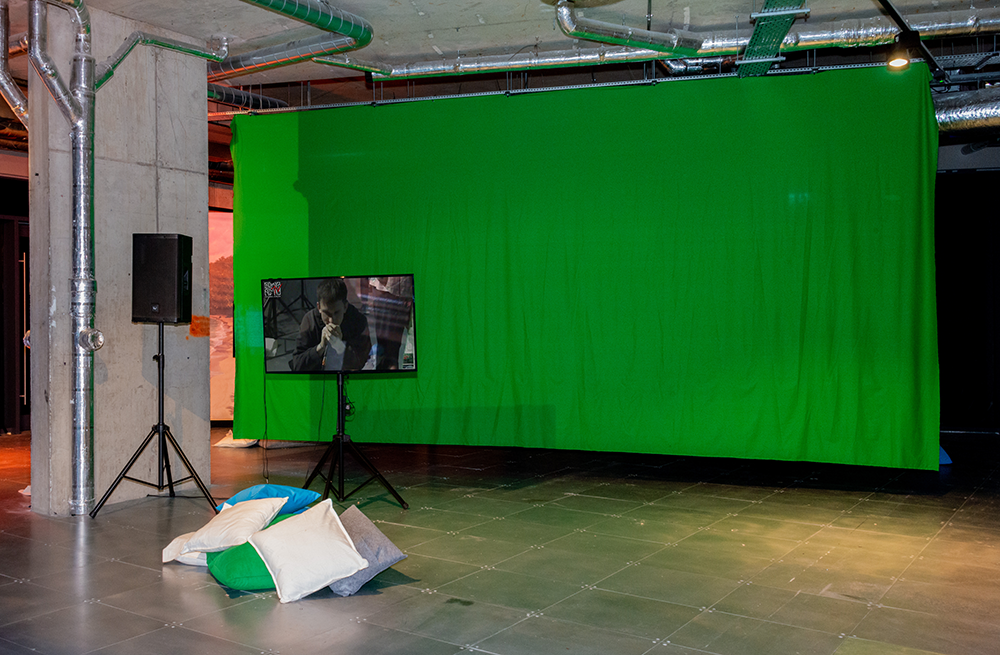 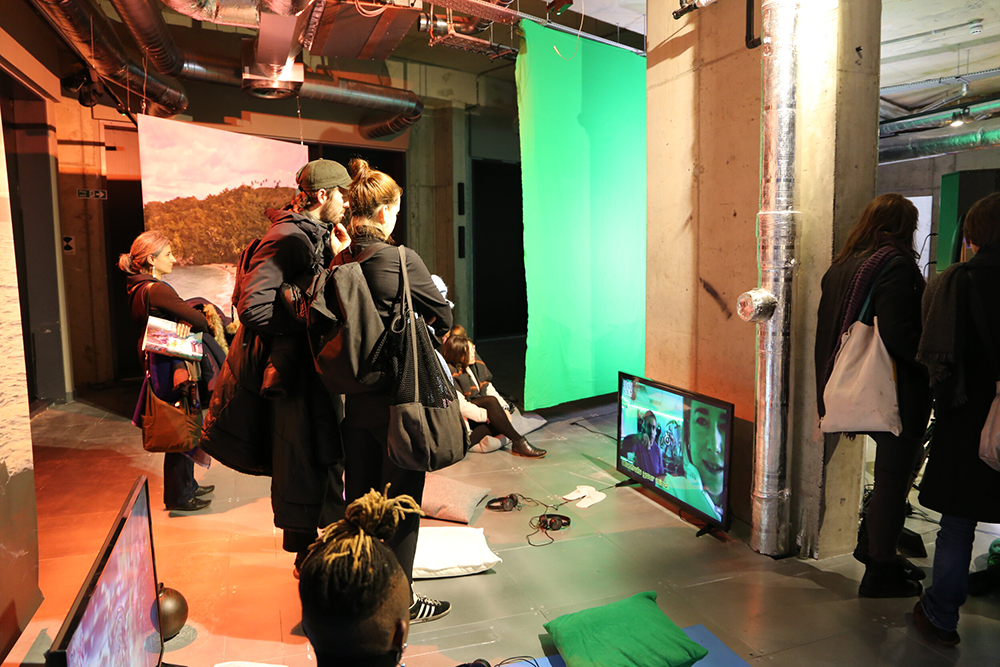 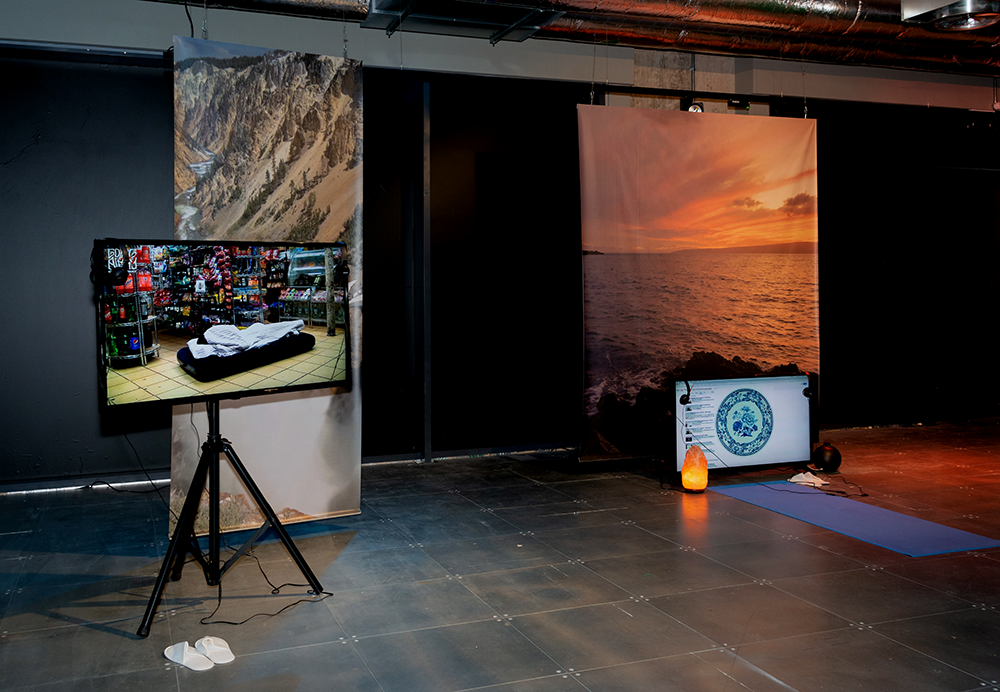 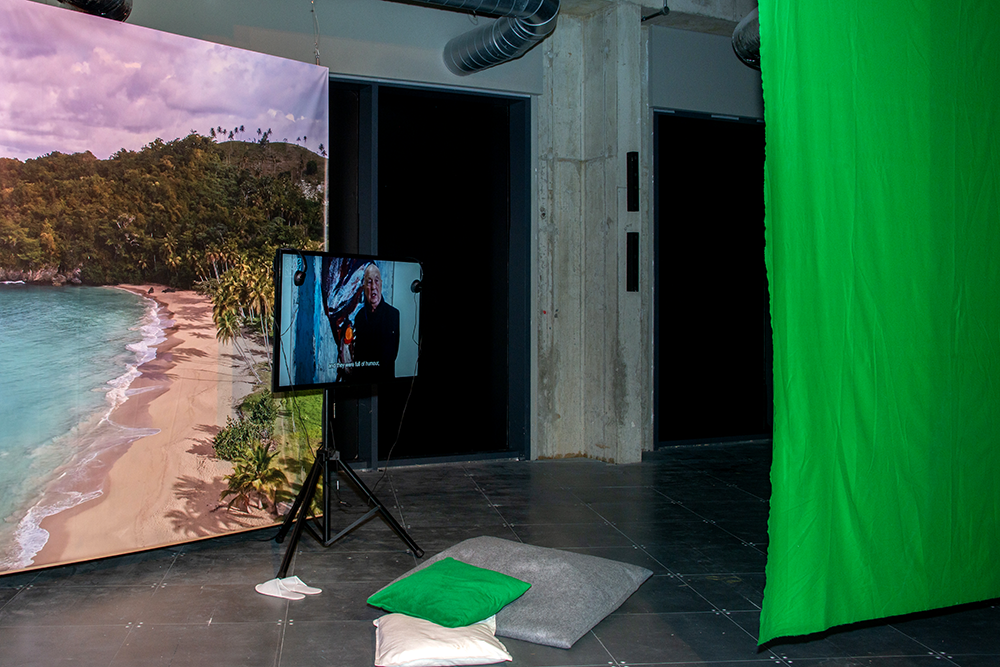 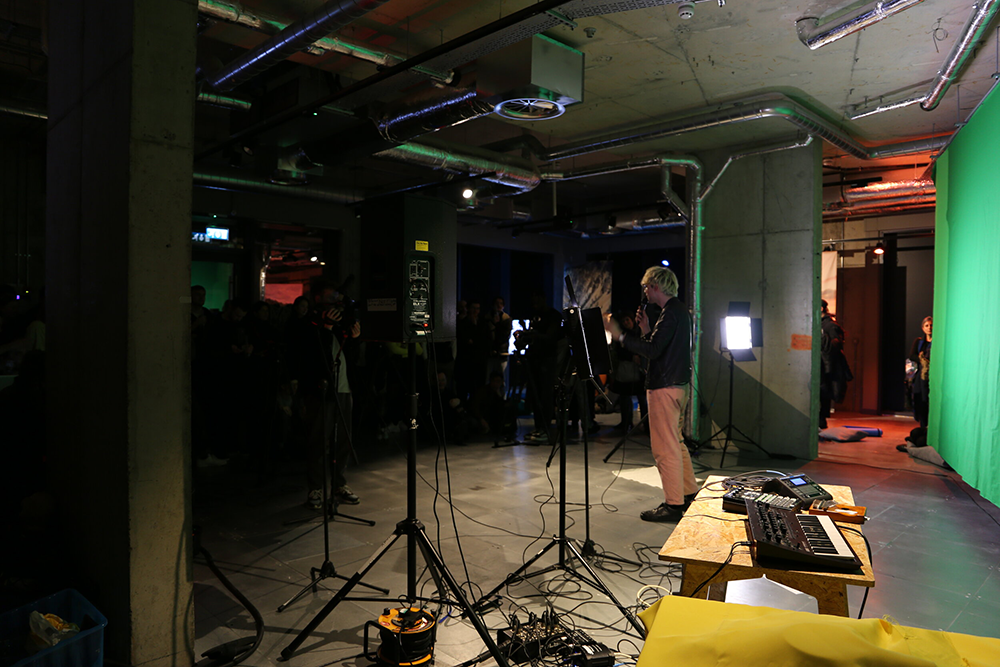 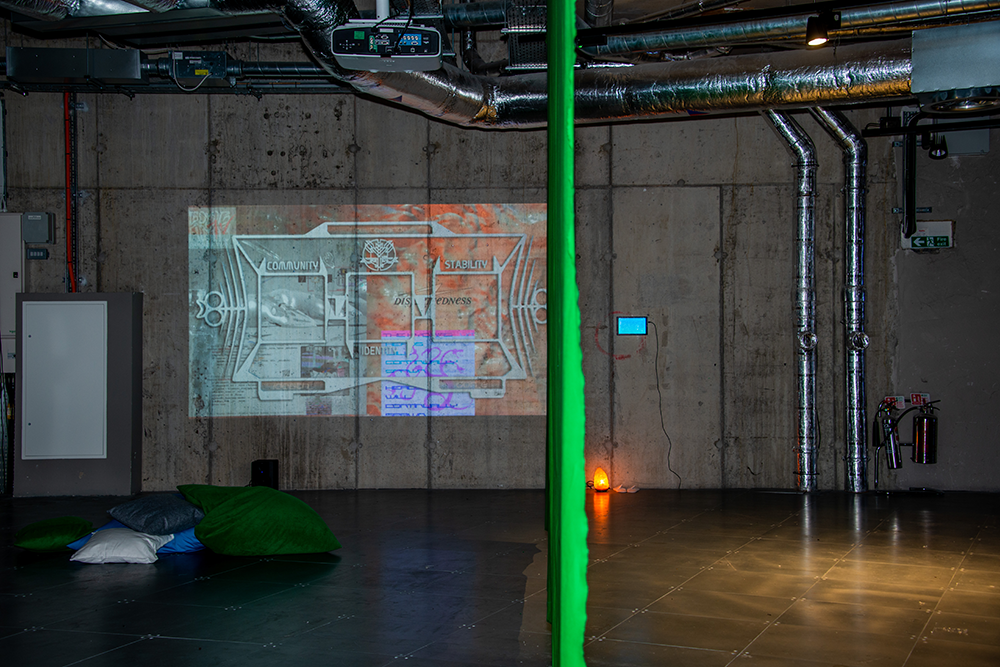 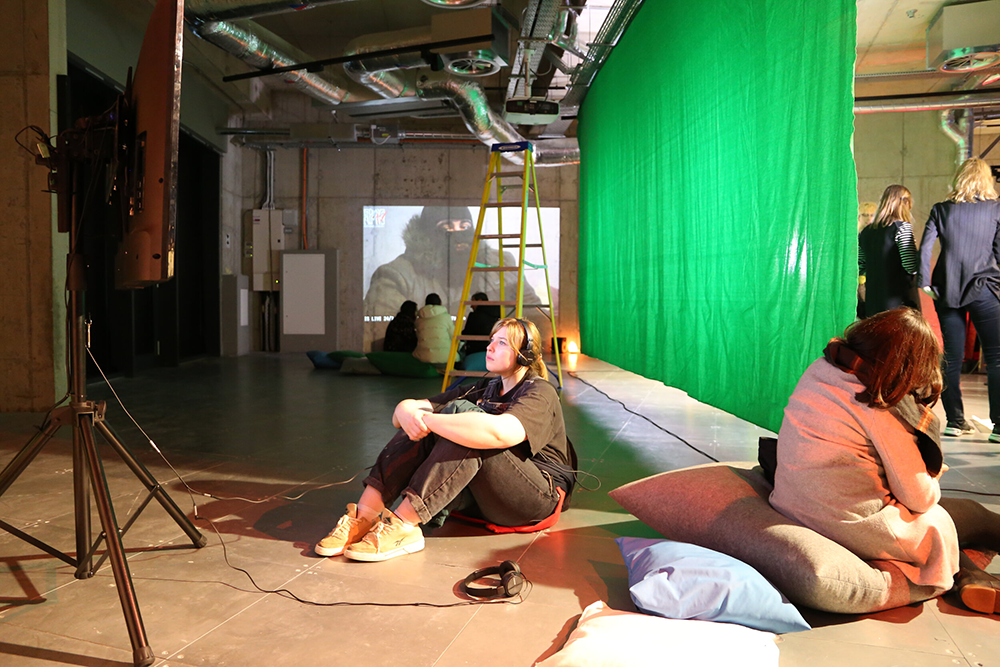 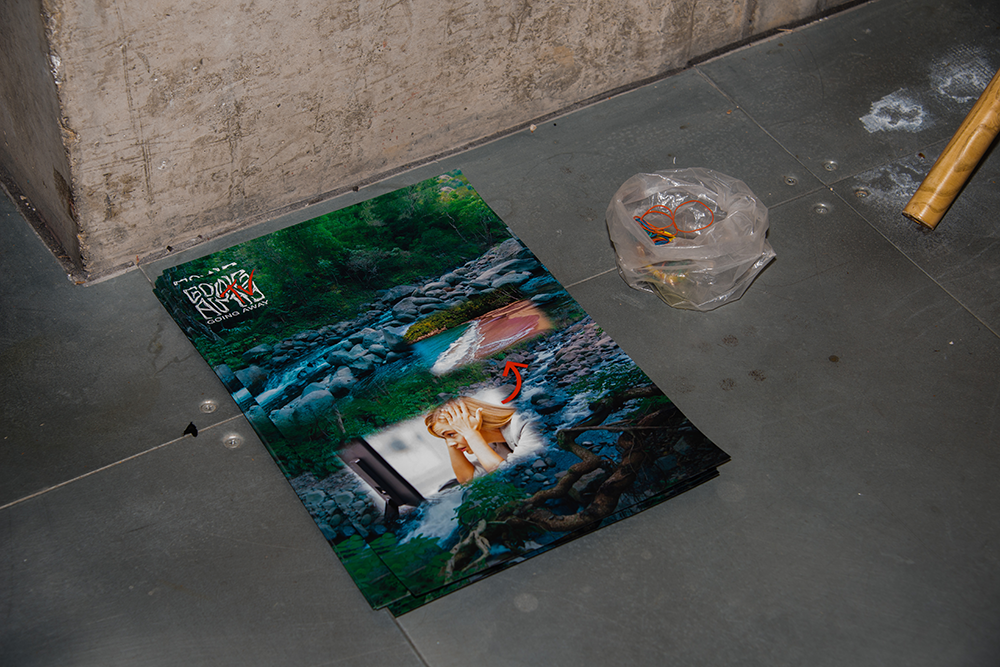 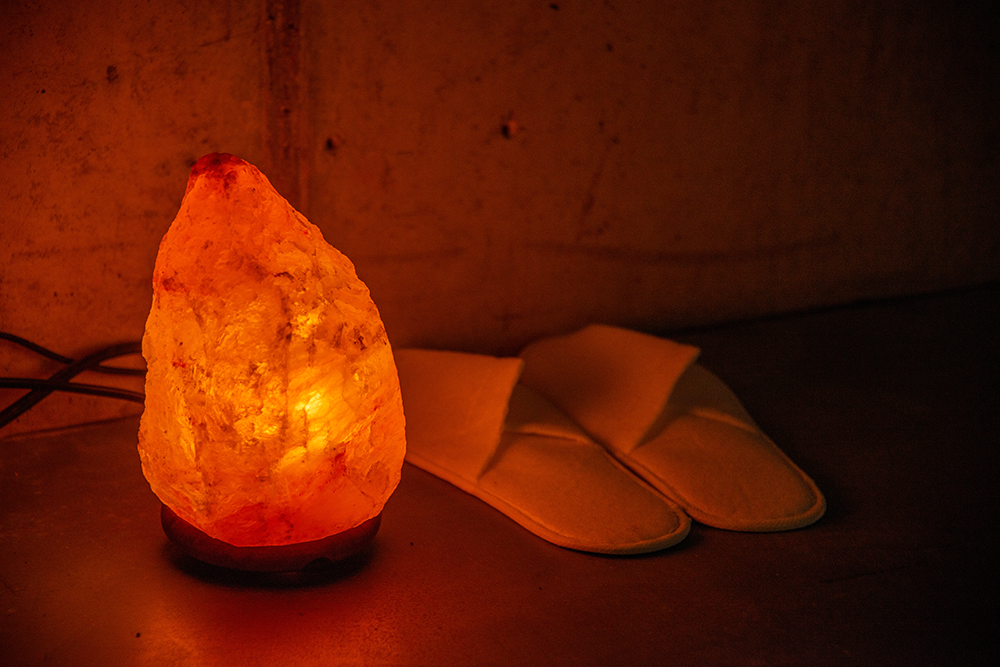